Bob Tjaden and Walt Gabel, both former Delaware state foresters, release a 420-page book titled Beneath the Canopy: A Historical View of Forestry in Delaware. Photo by Nicholas A. Tonelli via Flickr

Bob Tjaden, a native Delawarean and forester with the University of Maryland, co-wrote Beneath the Canopy with the late Walt Gabel based on their shared appreciation for Delaware’s rich forest history, old photographs, archival documents, and oral histories. 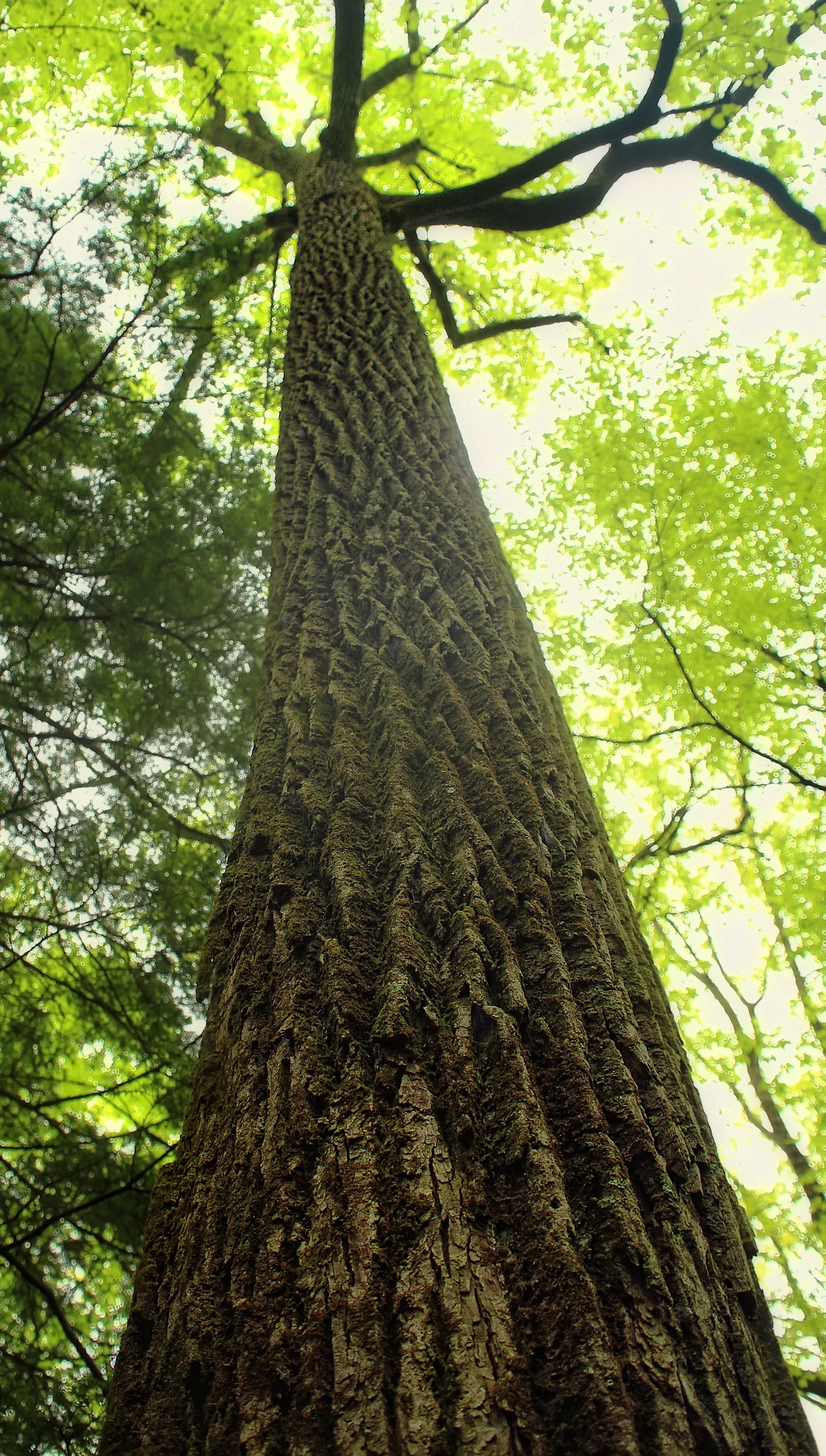 Over the years, Delaware’s forests have provided valuable materials for ship building, paper making, charcoal production, holly wreath making, wooden basket and shingle manufacturing, gunpowder, pulpwood, and lumber. During the 1920s, Laurel was the largest manufacturer of wooden bushel baskets and crates for fruits and vegetables. By the 1930s, Milton was known as the Holly Wreath capital of the world, shipping Christmas wreaths worldwide.

To keep Delaware’s forests productive and protected, the Delaware Forestry Department was established in 1927 and the position of “state forester” – first filled by William S. Taber – was created. Forest fire lookout towers were erected, State Forests and a State Tree Nursery were established, and a Civilian Conservation Corp camp was built at Redden Forest.

Beneath the Canopy: A Historical View of Forestry in Delaware is available for purchase on Amazon.com in soft cover and  from BarnesandNoble.com in hard cover. Signed copies of the book (soft or hard cover) can be purchased directly from Bob Tjaden.