Since 2011, the two organizations have partnered to prepare triennial reports (in 2012, 2015, and 2018) on prescribed fire activity, state-level programs, and barriers to prescribed fire implementation. These reports remain the only fire surveys that assimilate state forestry agencies’ fire intelligence for use among the prescribed fire community. 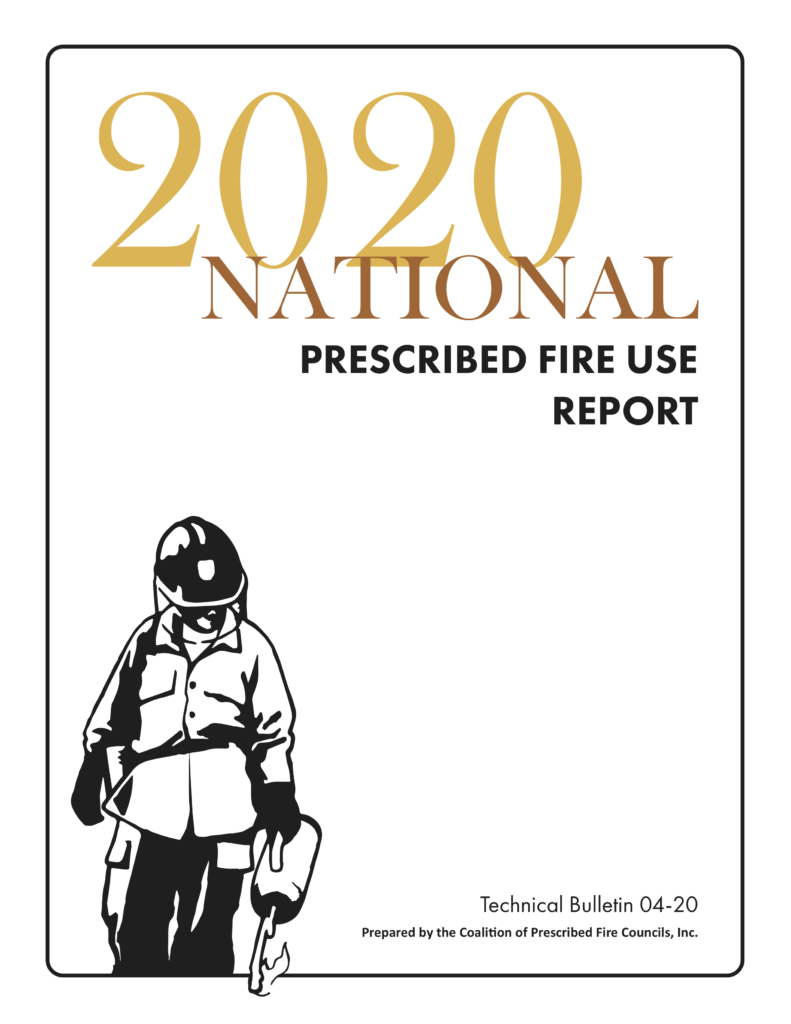 In January 2019, NASF and CPFC decided that collecting data every third year was not providing a clear picture of prescribed fire use across the United States. Many variables, particularly weather, influence prescribed fire activity on an annual basis, in much the same way they effect wildfire activity, and cannot be detected when data is collected on a three-year cycle. Additionally, the groups elected to discontinue collecting prescribed fire data for burns performed on agricultural lands.