The National Association of State Foresters (NASF) and the Coalition of Prescribed Fire Councils (CPFC) have released the findings of their 2018 National Prescribed Fire Use Survey. Conducted every three years, these surveys help encourage the appropriate use of prescribed fire as a means to improve forest health and public safety.

The 2018 survey found that 80 percent of the acreage treated with prescribed fire in 2017 was burned to meet forestry objectives (with agriculture prescriptions making up the balance). It also found that the number of prescribed fire councils increased by 40 percent between 2011 and 2017 to a total of 35 councils in 31 states.

“In addition to some steps forward, the latest survey uncovered where we might have taken some steps backward in regards to expanding prescribed fire use,” said Lisa Allen, NASF president and Missouri state forester. “For instance, land mangers treated 1.5 million fewer acres with prescribed fire in 2017 than they did eight years ago and only 14 states increased their prescribed fire activity between 2011 and 2017.” 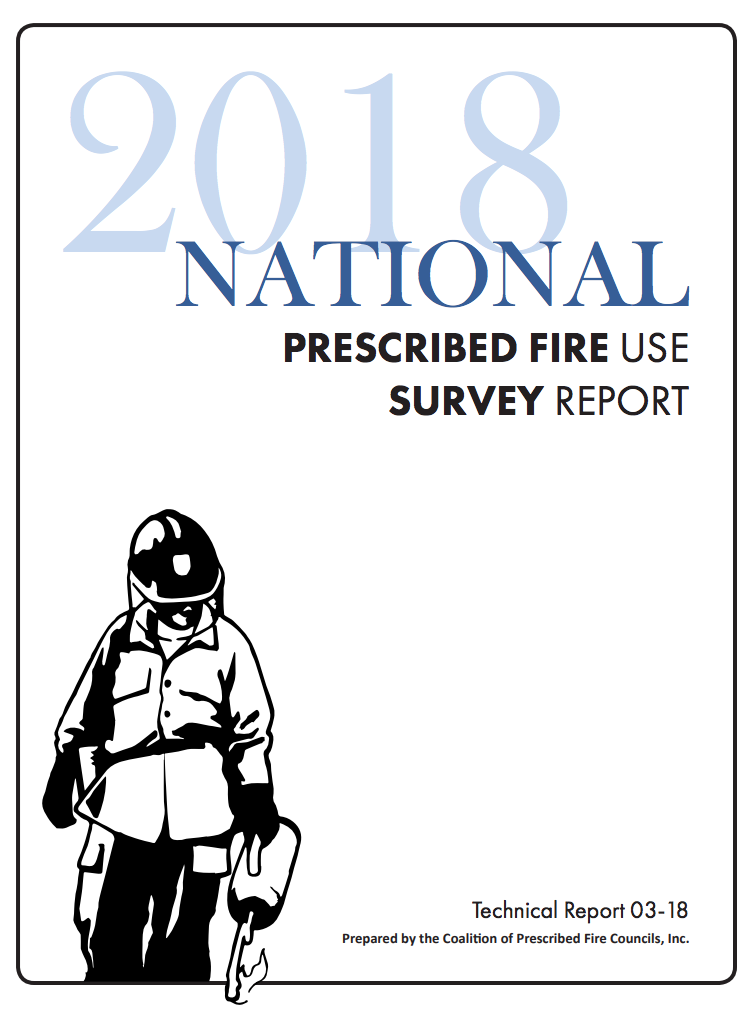