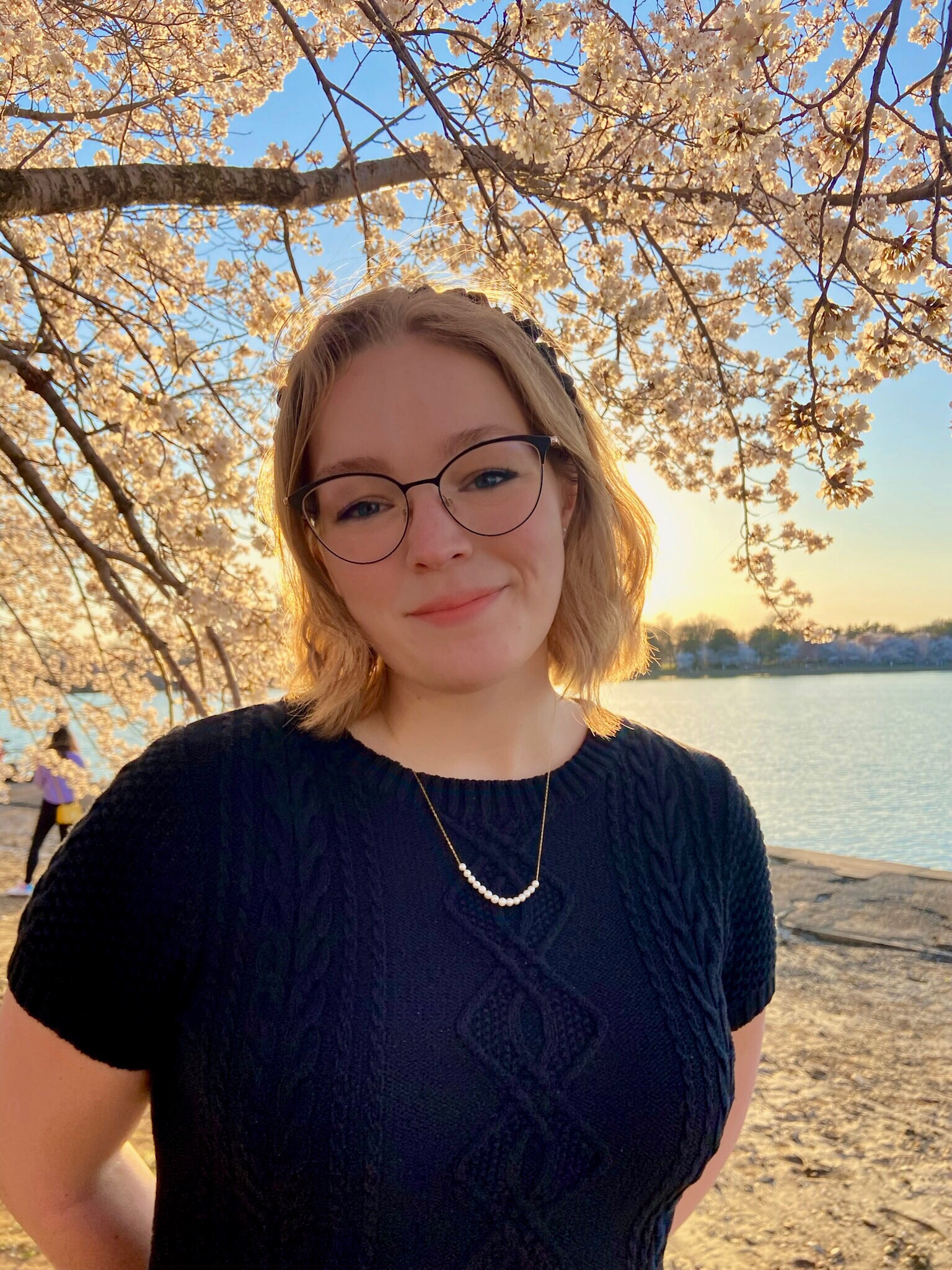 Outside of work, Emilie likes to bike, read, and try new restaurants in Washington, D.C. She loves to talk about growing up in upstate New York where her family grew their own food and raised chickens.

Get to know Emilie! Send her an email at eaustin@stateforesters.org.