By Marvin Brown | This blog is a cross-post and will appear in the Fall 2021 edition of the National Woodlands Magazine.

In Congress and in the media, climate change is receiving a lot of attention, and rightfully so. Scientists agree climate change is fueled by human-generated air pollutants called greenhouse gases. The most common among them is carbon dioxide produced by the combustion of fossil fuels like oil, gasoline, and coal. Forests and urban and community trees represent one potential solution for mitigating the impacts of these emissions.

About half of a tree’s volume is carbon. As a tree grows, it draws carbon dioxide from the air, converting it into plant tissue and releasing oxygen as a byproduct. This means a tree is both a carbon storage machine and an air purifier. Trees in communities provide additional benefits, too, such as insulation from the cold in the winter and shade from the heat in the summer. And because most energy to heat and cool buildings is produced by burning fossil fuels, strategically placed trees help to limit greenhouse gas emissions at the source.

So what can forest landowners do to help fight climate change? First and foremost, state forestry agencies would encourage them to keep their woodlands healthy and growing vigorously. The faster a tree grows the faster it takes up carbon dioxide and releases oxygen. Maintaining appropriate stand densities and harvesting trees before they become overmature and begin to emit carbon are two practices vital to this objective.

With active forest management practices like these, landowners can also generate income. Their harvested wood can be marketed as lumber, hardwood molding, or plywood, and can store carbon for many years. Residues from timber harvesting and wood processing can be used as green fuel, too, which again helps to lessen fossil fuel consumption. 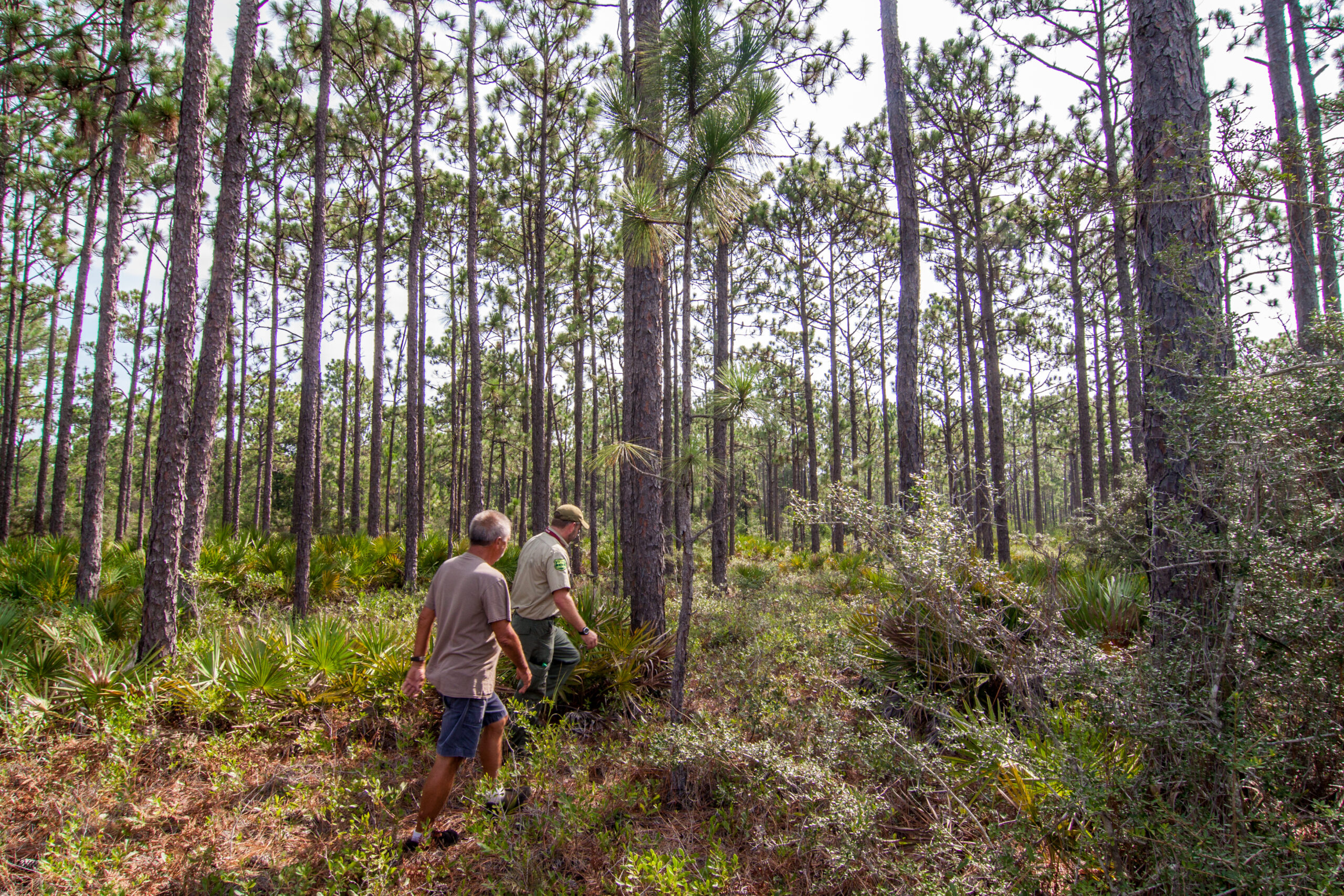 In addition to wood products, landowners can also generate and sell carbon “credits” through markets hosted by “carbon project developers.” These businesses recruit willing landowners who can increase the storage of carbon on their property and match them with a corporate buyer of carbon offsets. The project developers retain a portion of the purchase price, and the rest of the credit proceeds go to the landowner.

There are two primary ways woodland owners can increase carbon storage on their properties. The first most common way is to plant trees on non-forested land. Federal, state, and local programs exist to help landowners purchase and plant trees. The federal Conservation Reserve Program, for example, pays landowners cash rent to convert erodible crop and pasture lands into woodlands.

The second most common way is to delay harvest. Delaying harvest has a catch, though: when trees live past their natural age span and become unhealthy and begin to deteriorate, they actually become carbon emitters, rather than sinks. For this reason, it is essential that woodland owners actively manage their forests. Typically, a group of trees is harvested several years before they become over mature. Depending on the tree species, landowners may be able to delay harvest a few years to generate carbon credit before the trees start to decay. But a balance must be struck before this option is selected. Landowners need to determine: 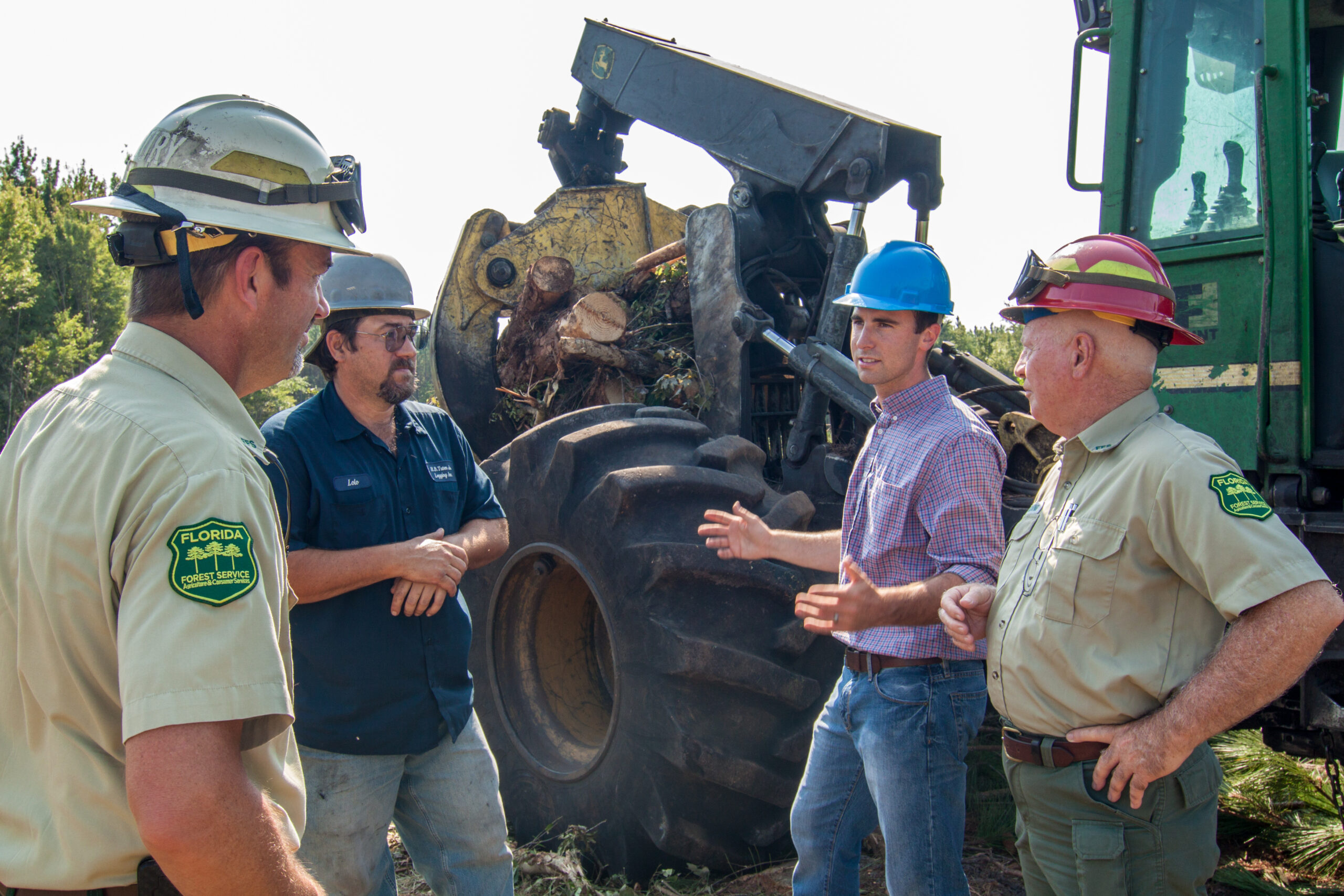 Generally speaking, carbon credit generators need a minimum of 5,000 acres of forest to participate in carbon markets. Because the average family-owned forest is significantly smaller than that, some carbon project developers are aggregating the lands of multiple willing landowners to attract corporate buyers. Some developers are also putting together projects involving one-year delayed harvest commitments, allowing landowners hesitant to commit to harvest delays to opt out each year as others opt in.

Keeping forests as forests—and accruing carbon benefits—necessitates thoughtful management to mitigate insect, disease, and wildfire threats. As the primary deliverers of technical forestry assistance to private landowners, state foresters and their agencies are at the forefront of creating access points for private woodland owners to participate in carbon markets. To best equip state forestry agencies in this regard, the National Association of State Foresters recently provided its agency members with recommendations and practical resources they can utilize as they assist forest landowners in both understanding their carbon market options and including carbon in their management goals.

Have questions for the author? Marvin Brown, staff member for the NASF Forest Resources Management Committee, is available by email.