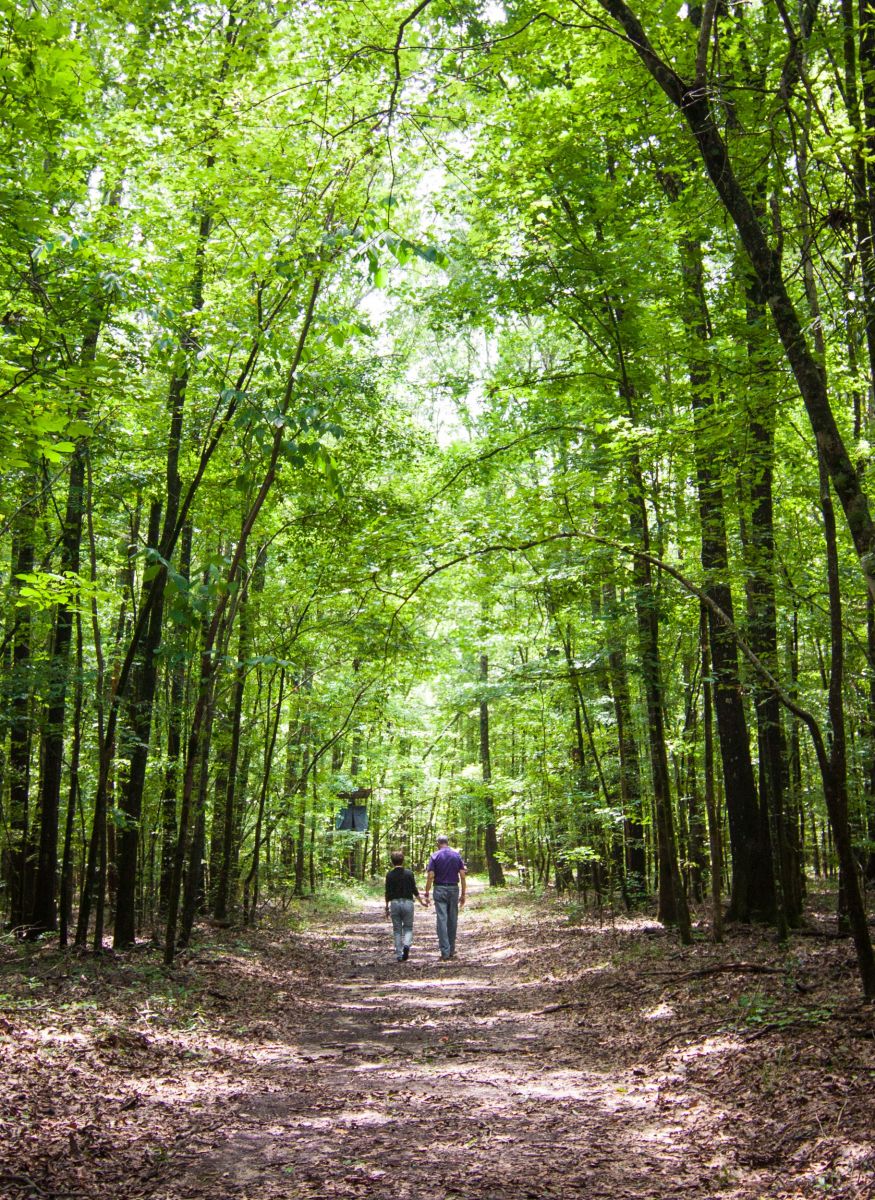 Today was all about seeing the aftermath of a tornado outbreak from April. First stop: A logging site salvaging timber that had been damaged by storms.

Along with Russell of the Mississippi Forestry Commission (MFC), I met with Justin Gentry, John Moore, and Buck Buchanan to conduct a logging inspection and check out the site. I learned that often when timber is damaged it has to be cut by hand, since the machines can’t grab the bent over trees, and that it has to be cut quickly before it begins to rot.

The second stop was of a 20-year-old pine stand that had been windblown; it was crazy to see all of the damage. All of the pines had been completely broken off at various heights, but their trunks still stood standing. I could only imagine how nice it would have been before the storm. However, it wasn’t until we visited a mill site nearby that everything really hit home.

The mill and surrounding area had been absolutely decimated by the storm. Although they had been cleaning up for the last few months, there was still huge pieces of debris in the trees nearby. It was sobering to see this aspect of Mississippi forestry and industry, where natural disasters can wreak so much havoc.

The afternoon was spent with private landowners Jessie and Penny Purvis on their tree farm in Morton, Mississippi. Consulting forester Les Shelby and Bill Kitchings of MFC joined us as we drove through a 2002 pine planting.

I chatted with Penny in the car and she mentioned a her favorite place which she called “The Lane”, so I asked if we could go. When we got there, I was amazed.

Green, towering hardwoods created a gorgeous canopy over a leaf-covered road. I requested that they walk towards me for a picture, and they held hands and walked together. It made for a gorgeous shot that I hope they will enjoy.