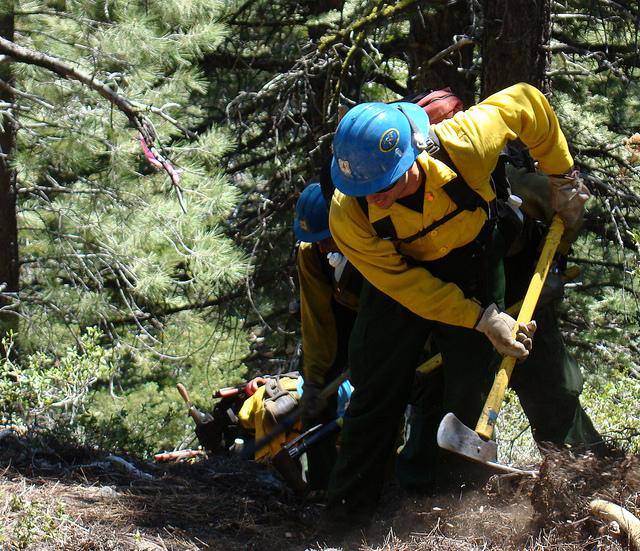 The 2015 Wildfire Mitigation Awards will be presented at the Reno, Nevada-based Wildland Urban-Interface Conference in March 2015.

We are grateful for the collaboration with our partners to launch this exciting new award. Check back on the NASF Blog for nomination information beginning September 1, 2014.