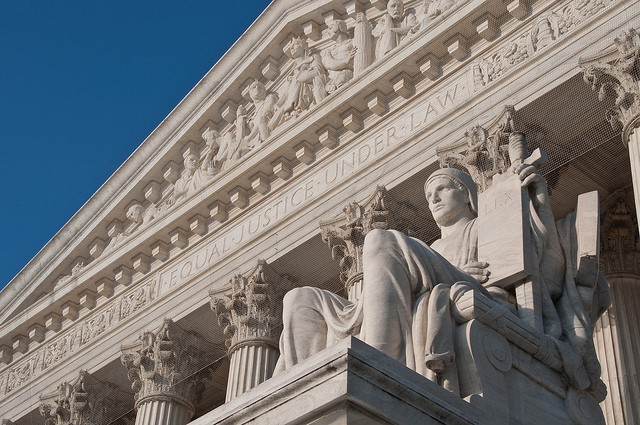 The narrow decision of the Court does not directly impact the Clean Power Plan Proposed Rule from EPA, which looks to set aggressive greenhouse gas emission reduction standards for states. However, the Court’s language and rationale in this decision may provide a glimpse the current thinking concerning the recently released rule; "EPA’s interpretation is also unreasonable because it would bring about an enormous and transformative expansion in EPA’s regulatory authority without clear congressional authorization."

Notably, the Clean Power Plan Proposed Rule has already come under fire from many sectors as an expansion of EPA’s regulatory authority without express direction from congress to do so.

While EPA and the parties to the case sort out what to do with the Court’s decision and how it may impact other ongoing work at the EPA, NASF will continue working with the administration, Congress, and our partners in the forestry community to support policy that recognizes biomass as a low-carbon renewable energy solution.